Mark’s life has been quite nomadic, with over 50 house moves so far. He grew up in India and studied at Woodstock School in the British hill station of Mussoorie, located in the Himalayan foothills, where he and his wife, Annie, worked for seven years.

Mark and Annie have also lived and worked for many years in other countries – Pakistan, England, Scotland and Vietnam – and have travelled extensively during this time to many more places, including South Africa, Malaysia, Thailand, Cambodia, Laos, Nepal, Turkey, Croatia, Jordan, Czech Republic, France, Germany, Italy, Switzerland, Spain, Portugal, Sweden, the Canary Islands, USA, Canada, Argentina, Chile, Australia, Fiji, New Caledonia, and of course good old New Zealand! They recently returned from living overseas to settle in Tauranga, where they have a large property, growing lots of their own produce. But it doesn’t take too many months of staying put before the travel bug kicks in again…

Mark studied at the University of Auckland to be a Mechanical Engineer with a management diploma through the University of Warwick in the UK. Mark retired early however; when he was working he specialised in energy consultancy, specifically focused on renewable and sustainable energies. He says that his favourite job was as a young volunteer engineer on a hydro-electric project in Nepal, where he lived in a mud hut with no electricity or water. In New Zealand he has worked for organisations like Masport, Fisher and Paykel, NZ Synthetic Fuels, Rheem, AUT and EECA.

Mark has enjoyed the outdoors all his life. He has done lots of hiking, particularly in the Himalaya, including the Annapurna Sanctuary, and enjoyed many long motorbike trips in the mountains with Annie. He and Annie also cycled down the full length of New Zealand to raise money for a charity. While growing up, basketball and tennis were his main sports.

Mark loves meeting new people and hearing about their life stories. He also reads avidly, indulging his interest in new science and technical discoveries as well as a wide range of historical topics.

“Mark is warm, intelligent and very well travelled.”
“Excellent problem solver. Well organised.”
“Always has something interesting to talk about and unique perspective on things.” 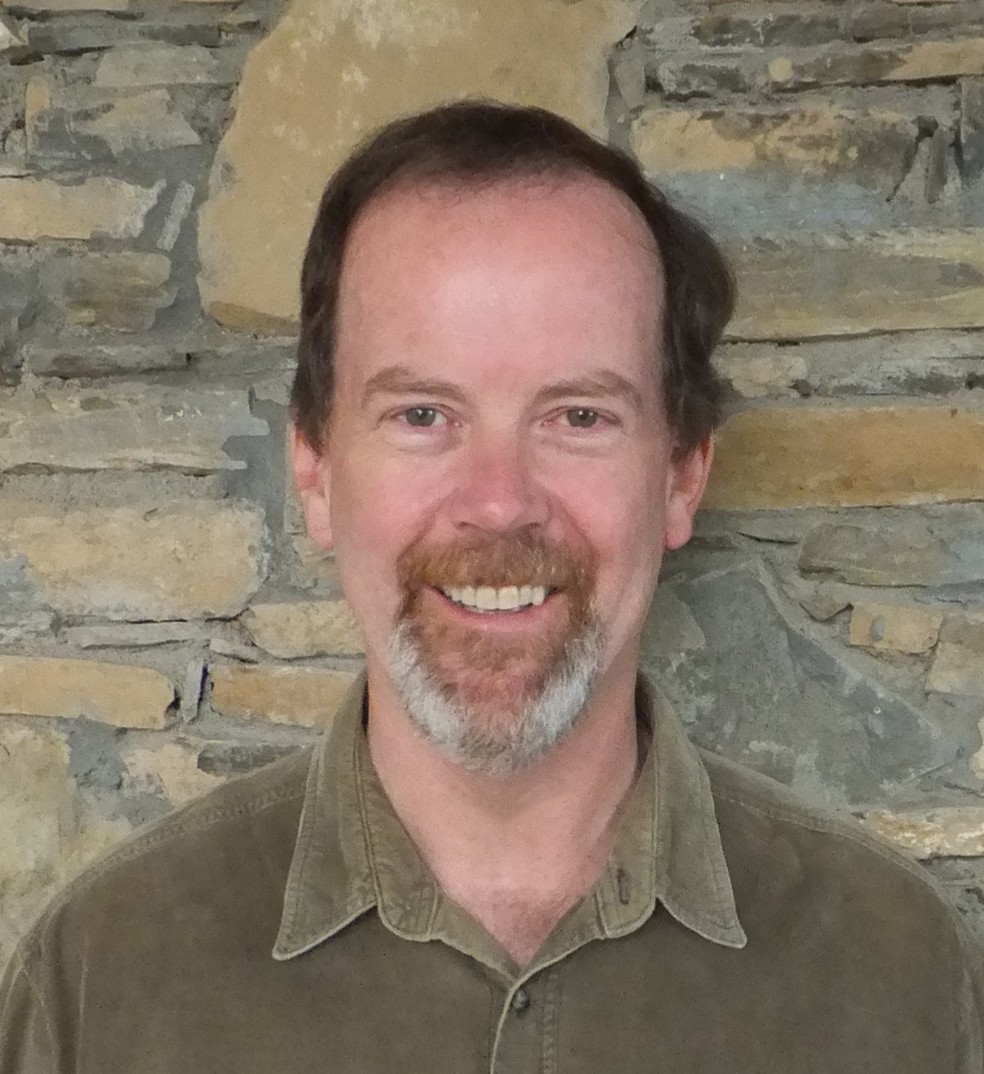