Chas has lived in the delightful lakeside township of Wanaka for pretty much his entire life; farming there since leaving school. After attending Lincoln University in Christchurch, he returned to the family farm in 1970 and purchased it from his parents. He sold the 1,000-acre Wanaka farm in 1994, retaining 70 acres on which he grows lucerne, and bought 2,500 acres in Southland which he farmed with his son until 2008.

Since selling the Wanaka farm, Chas has led numerous groups of North Americans around New Zealand and Australia for Road Scholar and two other travel companies. Recently, Chas has also been taking groups of New Zealanders and Australians to the rest of the world. In this role he has visited countries throughout Europe, particularly Eastern Europe, as well as leading groups to China, Tibet, Borneo, Indonesia, USA and Canada, and Myanmar (Burma).

Chas works with New Zealand Search & Rescue and he was on the Otago Conservation Board, planning the management of the Mt. Aspiring National Park among other duties.

Chas has a passion for taking people to unusual destinations and learning about the culture, history, lifestyle and geology of the countries they visit.

“Chas was always professional. He was helpful and knowledgeable.”
“A people person. He looked out for all individuals on the tour and strived to meet their needs.” 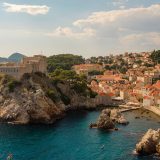 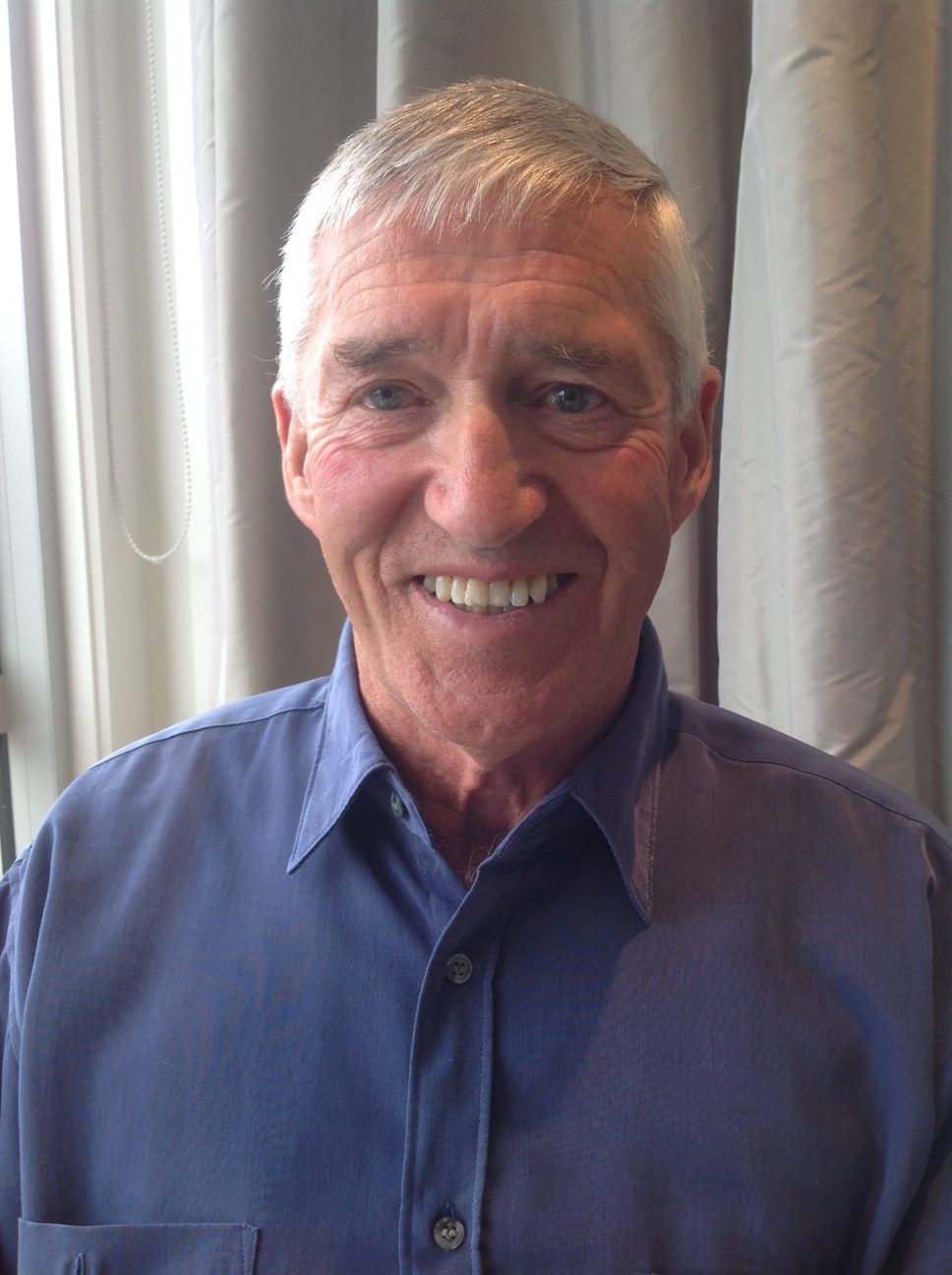